The Covid-19 crisis opened many peoples’ eyes to the possibilities of augmented and virtual reality technology, which provided them with new possibilities for remote entertainment, remote learning, and remote work, and helped them through an historically difficult period.

During a time when actual reality seemed all too bleak—when schools and businesses shuttered their doors and loved ones were forced to remain distant— AR/VR offered a glimmer of hope. After all, you may not have been able to fly to Hawaii or Paris, but you could enjoy riding a virtual zipline over Maui or take an immersive tour of the Louvre. Aquariums may not have been open, but you could interact with a penguin nonetheless thanks to a partnership between Connecticut’s Mystic Aquarium and ARSOME Technology.

As we emerge from the pandemic, it’s clear that augmented and virtual reality played a valuable and transformative role in several sectors, and that trend shows no sign of stopping. According to industry experts, the global AR/VR market is expected to grow by more than $125 billion by 2024. But it’s far from just a matter of dollars and cents: any technology that can connect us with one another, entertain us, teach us, keep the wheels of commerce rolling, allow us to maintain our livelihoods, and so much more is, simply put, invaluable. 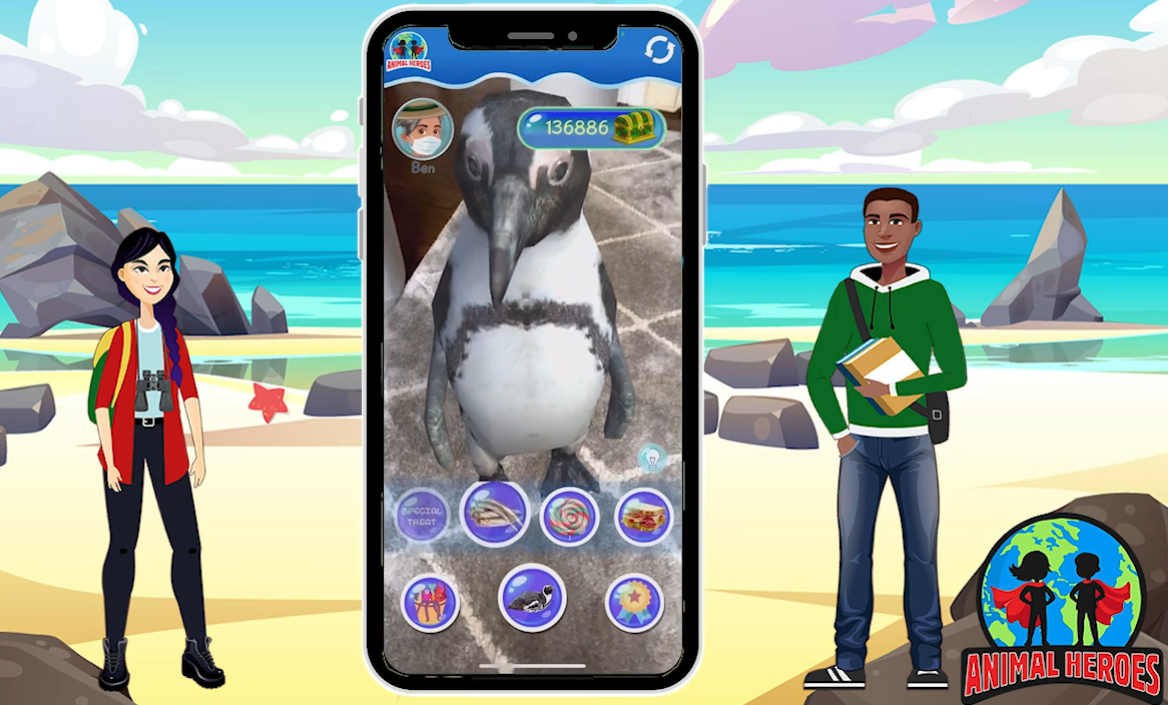 With many brick-and-mortar establishments closed or subject to restrictive capacity regulations, consumers have proven over the course of the pandemic that they’re willing to try innovative ways to shop. Smart retailers are leveraging that to engage with their target markets. A few examples:

The possibilities for reducing operating costs, elevating the shopping experience, and increasing customer satisfaction are endless with the right technology and some creativity. 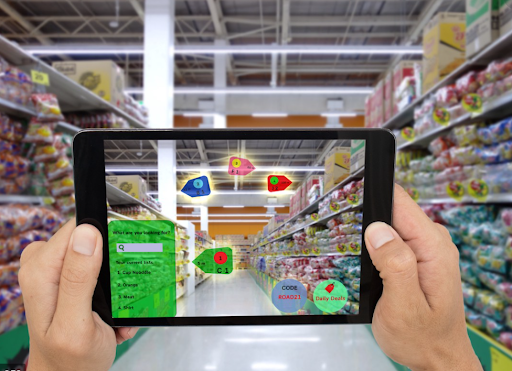 Augmented and Virtual Reality in Manufacturing

Manufacturers are finding that the benefits of leveraging AR/VR include: 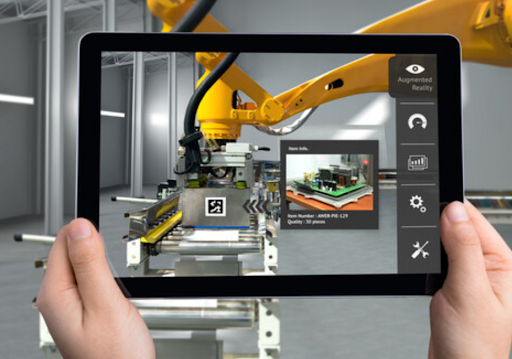 Augmented and Virtual Reality in Education

Even before the pandemic, when schools were open, many teachers acknowledged how hard it was to capture and maintain the attention of their students. That situation was exacerbated after the move to remote learning, as students became isolated and distracted. AR/VR technology provided a fun, immersive supplement to conventional lesson plans: one AR app, for example, required students to walk around their homes “capturing” letters, which they then used to spell out words, while others brought virtual dinosaurs to life or allowed kids to interact with historical figures.

Teachers found that the added audio and visual factors made explaining complicated topics easier, and had great value for students with various disabilities. Students with visual impairments, for example, could increase contrast and text size on their materials, and AR/VR can help those with attention issues by forcing them to interact actively with their lessons.) And with translation capabilities easily built into AR/VR software, the technology can be a boon in eliminating language barriers within the classroom.

Researchers have found that the average student can remember 30% of what they hear and 20% of what they see—but a full 90% of material learned through experience, making it clear that AR/VR should play a major part in the future of education. 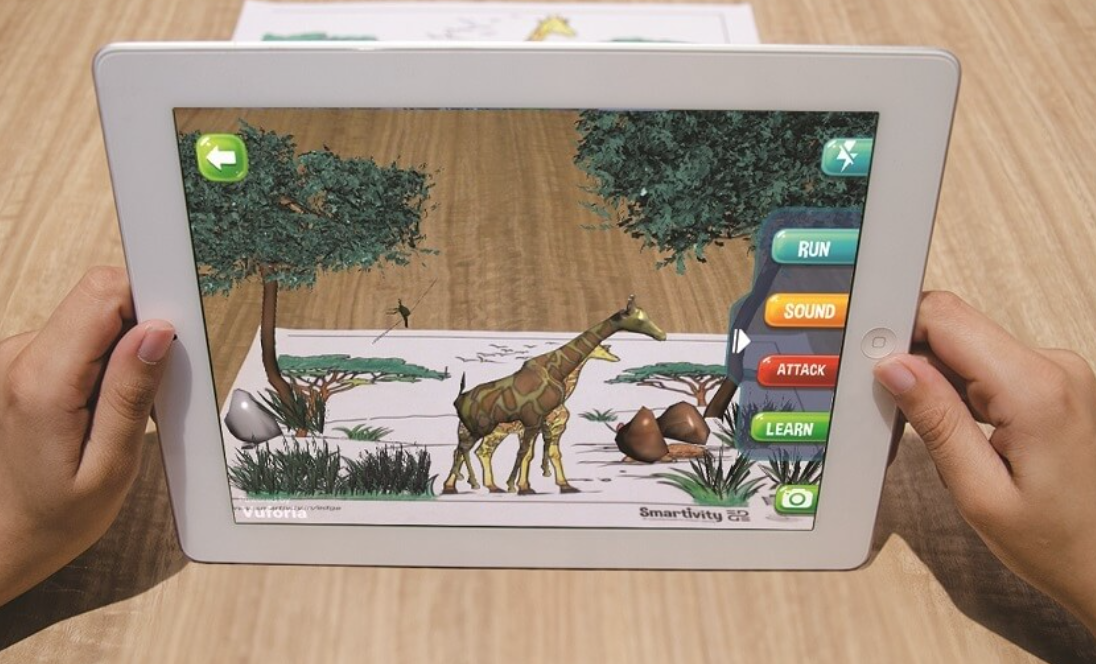 Augmented and Virtual Reality in Entertainment

Even if you’ve never thought of the impacts AR/VR technology can have on a sector like retailing or manufacturing, you’ve probably thought of it in connection to gaming, given that titles like Pokémon GO have become ubiquitous in popular culture.

Games aren’t the only way to entertain yourself with AR/VR, however. Consider that the technology allows you to: 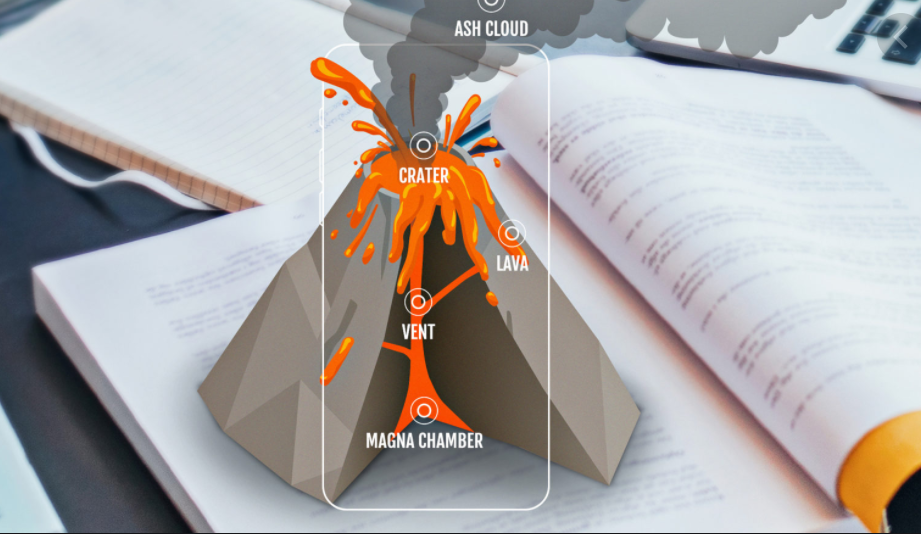 Augmented and Virtual Reality in Tourism

Have a 360-degree look at your hotel room before booking, test-drive the ski slopes at a resort: AR/VR tech has revolutionized pre-trip planning.

And once you arrive at your destination, VR/AR can help enhance the experience: point a smartphone at a building or landmark in certain locations, and learn more about it, in real-time; invite a virtual theme park character into your hotel room; interact with historical figures . . . travel may never be the same!