If you’ve been following the news over the last few months, you may have come across some eye-popping figures. A digital message from the founder of Twitter selling for $2.9 million. A piece by a relatively unknown graphic designer from South Carolina fetching a record $69 million at a Christie’s auction. Welcome to the world of nonfungible tokens, more commonly known as NFTs. If they’re not on your radar, they should be: industry data shows that NFT sales reached $2 billion in the first quarter of 2021 alone. 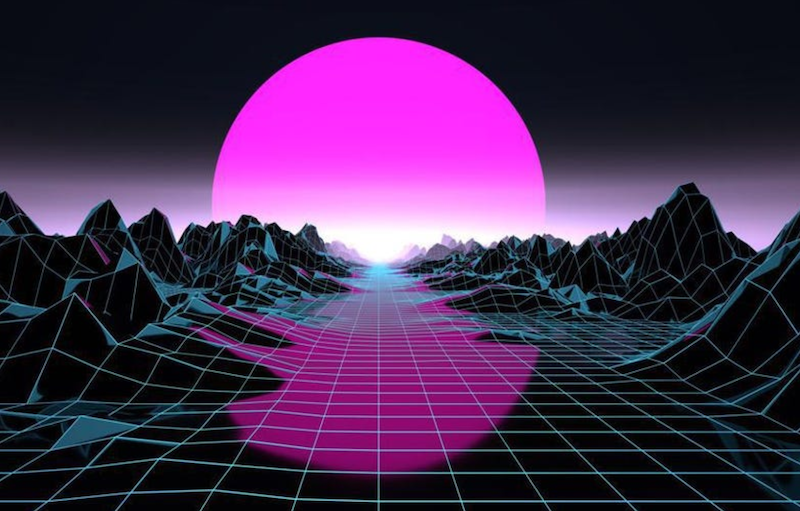 What Exactly Is an NFT?

Understanding NFTs requires grasping the difference between fungible and nonfungible goods. When an item is fungible, it can be replaced by an identical item of equal value: gold bars are often used as an example, since one gold bar can easily be replaced by another of the same weight and purity. Items like original artworks or autographed sports memorabilia are nonfungible, however, because they are one-of-a-kind and, therefore, not interchangeable.

Things get even more interesting in the digital world: the term NFT refers to a piece of code stored on a cryptographic digital “ledger” known as a blockchain. (You may have heard of blockchain technology in connection to its use in trading currencies like Bitcoins.) That code can be applied to a piece of art, a GIF, items or characters in a game, a video, or almost any other digital artifact there is (think about that $2.9 million Tweet). It’s then stored in a database that certifies ownership of the item. Purchasing an NFT has been described as the equivalent of owning an original painting, rather than a mass-produced print from the museum giftshop. 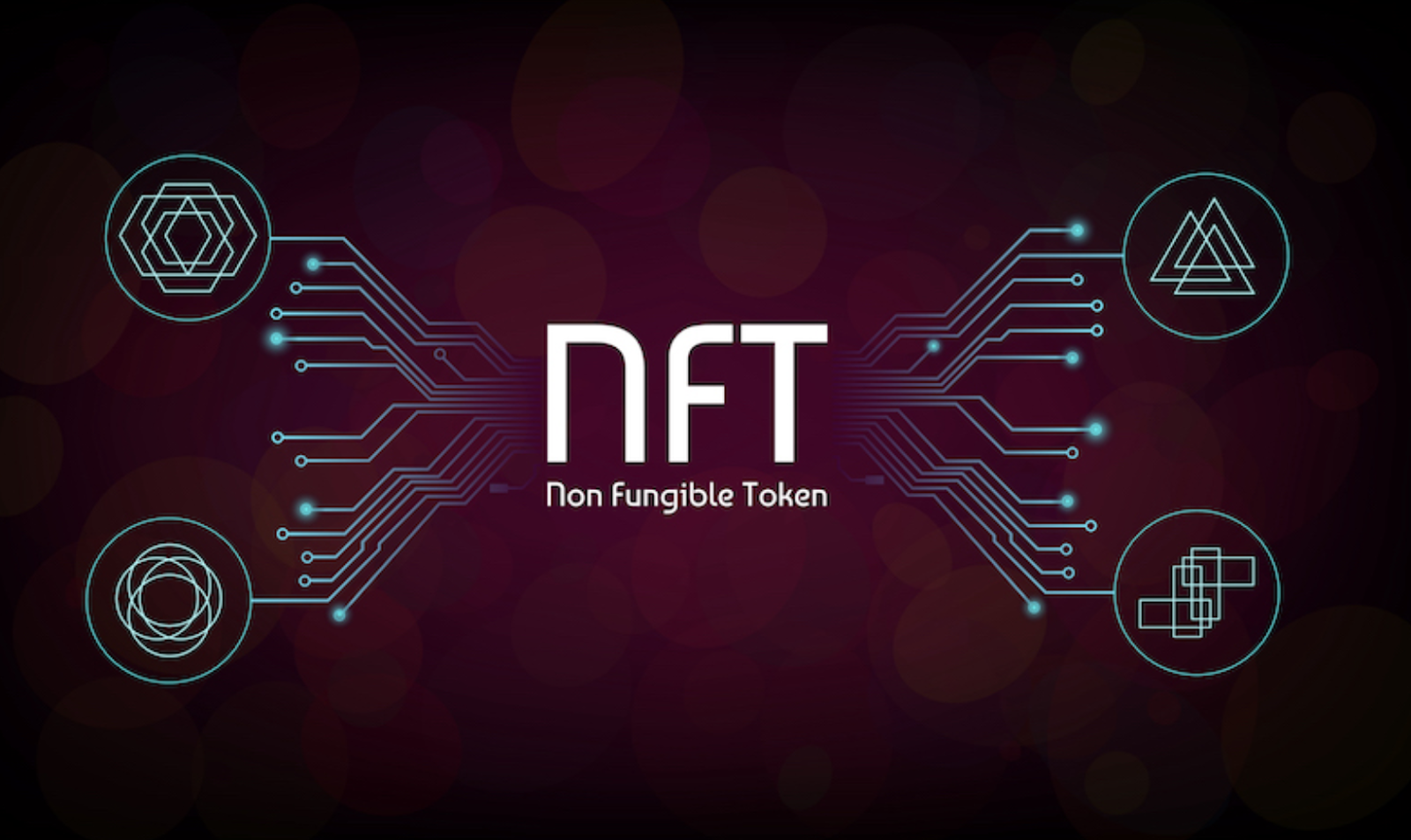 What’s AR Got to Do with It?

Augmented reality art and experiences can be considered nonfungible digital assets, since they can be “tokenized” using Blockchain technology in the same way that GIFs, videos, and other items are. An application can then be used to bring the files to life and create a unique user experience—all while keeping a record of provenance and ownership.

To illustrate: consider AR games that allow users to create and customize their own avatars. The ability already exists to purchase specific accessories or boosters, but those same items are available to every player with enough money. If developers added AR NFTs, players could purchase specialized gear, unique to their own avatars. But the possibilities extend far beyond gaming.

Because AR is a bridge between the digital and physical worlds (a phenomenon some are called the “phygital”), tokenized AR videos and overlays can be applied to collectible goods such as sneakers, vinyl albums, and baseball cards—providing a unique experience for the collector and a significant boost in desirability and value. 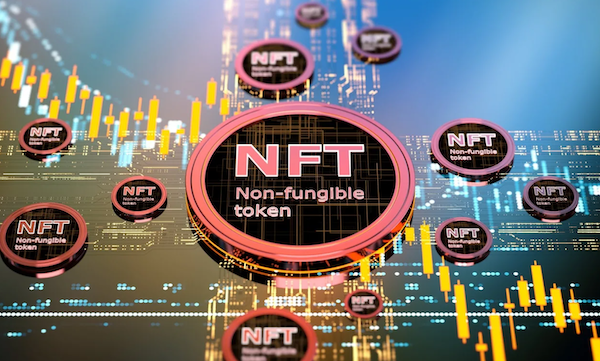 The Tech that Makes It Possible

Linking digital assets to physical assets requires technology like Near Field Communication (NFC), which allows for communication between two nearby devices and can act, essentially, as electronic IDs or keycards. NFC tags contain a miniscule microchip that can be read via smartphone with just a tap—it’s the same technology that makes digital wallets like Apple Pay possible—so authenticity and ownership can be readily verified through the blockchain. Linking an AR experience to a collectible physical object through an NFC device thus ensures that the experience is unique to that particular object, adding value and investment potential. (If an owner ever sells the physical asset, the AR experience goes with it.)

With so many virtual experiences, digital assets, and online environments right at our fingertips (or at least as near as the phones in our pockets), some in the tech community are now using the term “metaverse” to describe that rich realm. And as in the real world—where a shirt countless people can buy off the rack is worth less than one custom-made for an individual—when something in the metaverse is rare or unique, it holds exponentially greater appeal. Savvy marketers and collectors alike could benefit by exploring there.


ARSOME Technology is an Augmented & Virtual Reality company based in Manchester, Connecticut. ARSOME Technology is a highly established and driven company that works for and with companies interested in bringing an AR, VR, or Mixed Reality experience to their businesses. ARSOME Technology has worked with a museum in the past to bring characters and information to life. Contact us at ARSOME.com to learn more.