The BioSuit™, developed by MIT’s Dava Newman, Will Be Highlighted at the New England Air Museum via ARSOME’s Augmented Reality Platform.

When the New England Air Museum (NEAM) unveils its new exhibit, New England Women in Aviation, on March 12, 2022, one eagerly anticipated interactive component will be a chance to try on a virtual version of the BioSuit™, a next-generation compression garment incorporating small, springlike coils that contract in response to body heat. The prototype suit—developed by Dava Newman, the Apollo Professor of Astronautics at the Massachusetts Institute of Technology (MIT) and Director of MIT’s Media Lab — could be used on future missions to the Moon or Mars. 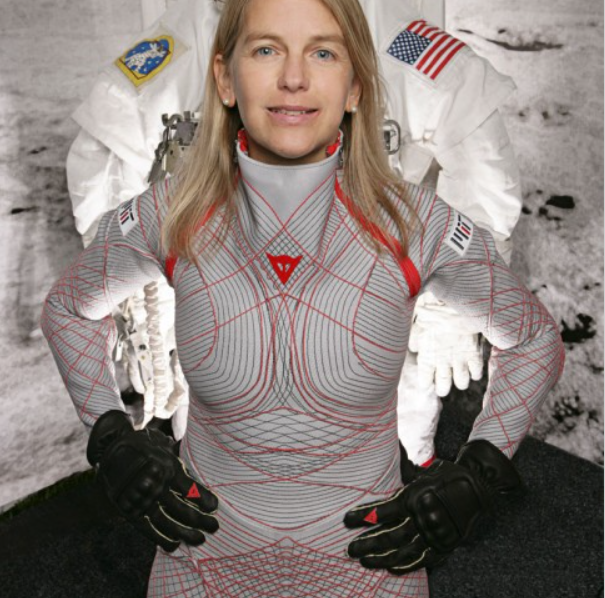 A museum visitor will be able to point a smartphone or other mobile device at a photo of the BioSuit™ and will next be prompted to capture a picture of their own face. Augmented reality technology developed by ARSOME, a firm based in Connecticut, will then allow them to envision what they would look like in the suit and how they would move while wearing it—an especially compelling element of the experience since the BioSuit™ was specifically designed to make movement easier than it is in traditional, bulky, gas-pressurized spacesuits.

“With conventional spacesuits, you’re enveloped in a rigid balloon of gas that’s providing you with the necessary pressure to keep you alive in the vacuum of space,” Newman, who was the first woman scientist and engineer to serve as NASA Deputy Administrator, explains. “A spacesuit is essentially the world’s smallest spacecraft and an incredible engineering feat. In the BioSuit™ we achieve the required pressurization by combining passive elastic and active materials in custom-fit suits to realize a second skin design; the result is a form fitting, lightweight suit that allows for unparalleled mobility so that astronauts can perform their duties in space with much greater ease.”

The New England Women in Aviation exhibit is aimed at educating the public about the significant contributions women have made to the history and industry of flight and at encouraging young women to explore careers in Science, Technology, Engineering, Arts, and Mathematics (STEAM).

“We think that learning about Dava Newman’s work and seeing themselves in the BioSuit™ will be a profound and powerful experience for all of our museum visitors and especially for young women,” says Stephanie Abrams, Executive Director of NEAM. “Any one of them could be among the next generation of aerospace professionals.” 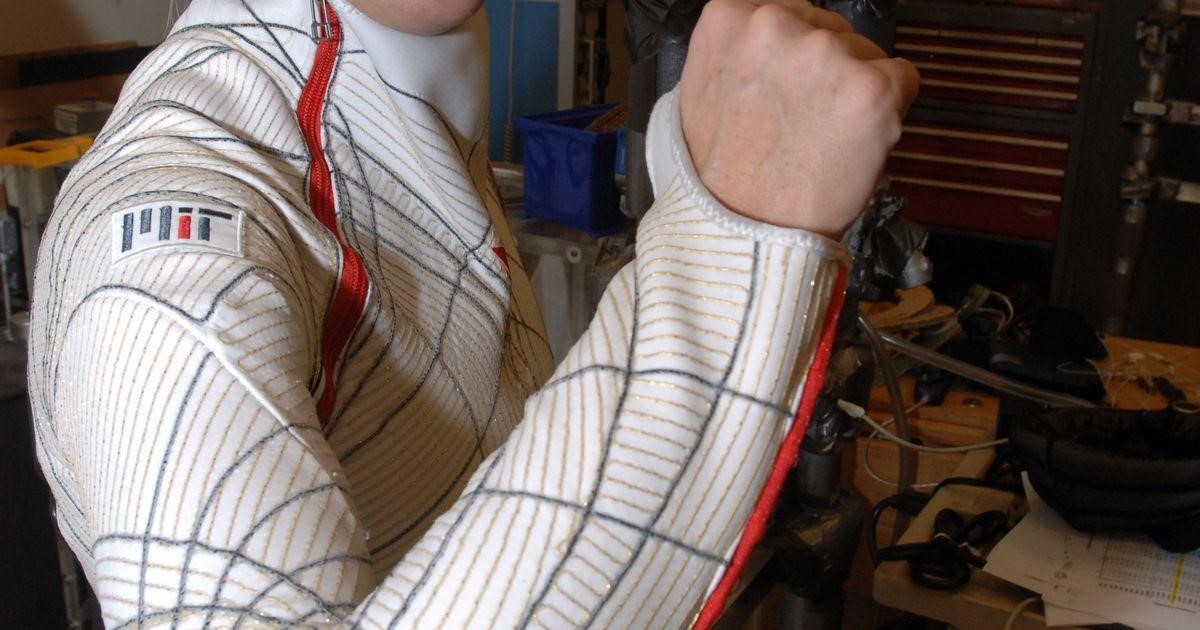 ARSOME has deep experience in the realm of public education. One of their earliest projects was done in collaboration with the public library in Hartford, Connecticut, home of Mark Twain; outside of the library, patrons could make a statue of the famed 19th-century writer come to life by pointing their smartphones or tablets at it. Recently, the company strategically partnered with the Mystic Aquarium on a digital subscription program that gives youngsters a chance to learn about a new marine animal each month through interactive augmented reality games, activities, and video content.

David Oyanadel, Co-founder and CIO of ARSOME, says, “It is an honor to collaborate with the New England Air Museum and Dava Newman on this fascinating exhibit. ARSOME is proud to help spread the word about the BioSuit™ and to let young museum goers know the sky’s the limit if they choose to pursue a career in aerospace.” 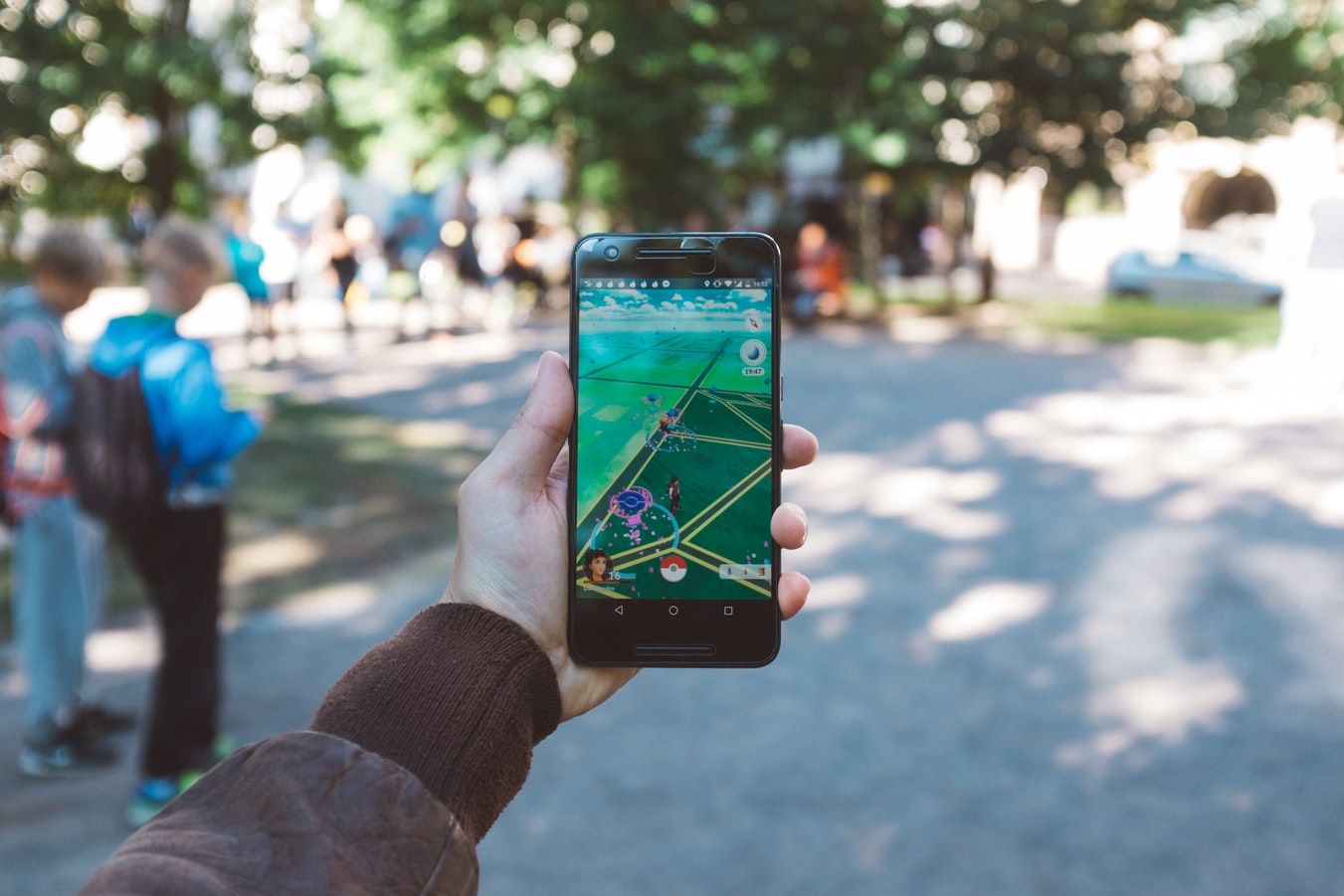